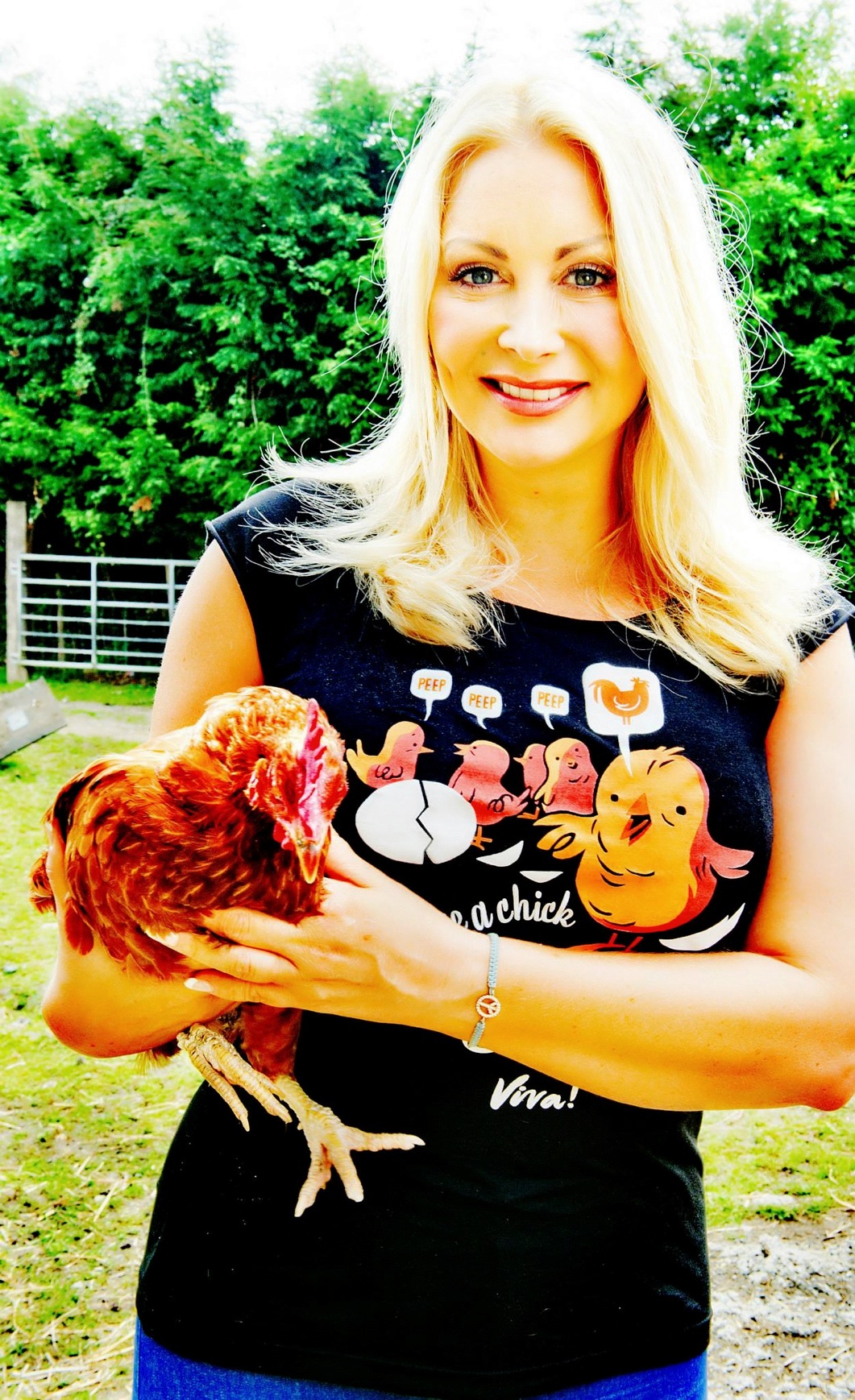 Veganuary aims to reduce the suffering of animals by inspiring and supporting people accross the globe to go Vegan for the month of January.

I’ve been a vegetarian since I was 6 years old and I became Vegan 10 years ago after hearing a talk on the ‘Dark side of Dairy’ given by Juliet Gellatley founder of Viva! .

That talk literally changed my life. I immediately became Vegan that day and have never looked back.

I’m extremely passionate about veganism and spreading the vegan message. I fully support Veganuary and I want to share with you some facts on why I feel it’s so important to adopt a Vegan diet.

So, what is a vegan diet?

A vegan diet is a plant-based diet avoiding all animal foods such as meat, dairy, eggs and honey – this may sound difficult but trust me it isn’t!

So, why adopt a vegan diet? 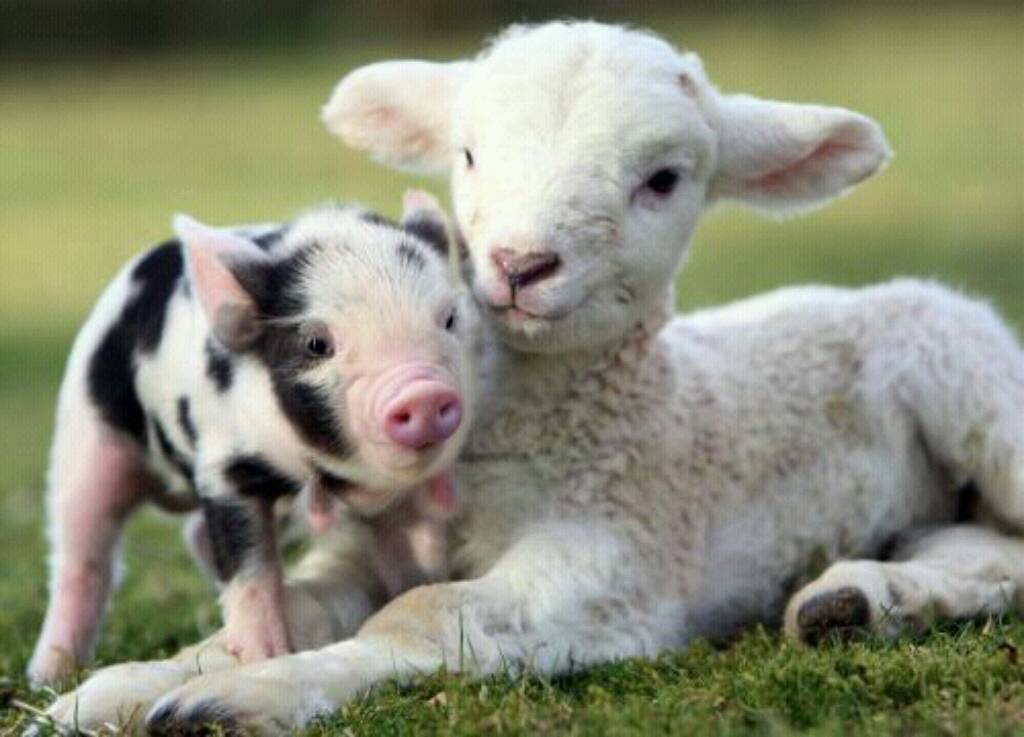 (My personal favourite and reason for adopting a Vegan diet)

Animals are sentient beings that feel pain, fear, love, loss so why would you want to eat them?
Companion animals such as your dog cat are no different to farm animals in terms of wanting to live.

70 billion animals are killed every year for food worldwide.

That’s over 100,000 animals killed every minute. Besides the ethical implications, those animals need to be fed, watered, and housed somewhere. It’s simply not an environmentally sustainable diet

Of course, these are animals who won’t be torn out of their ocean homes or confined to cramped, filthy barns, cages, and pens before being hung upside down on the slaughter line and having their throats cut.

Why would anyone want to be part of such cruelty?

But guess what? There’s more…… 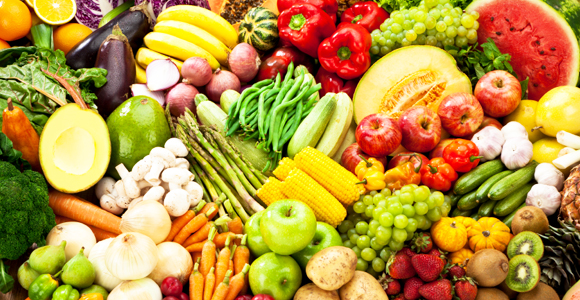 Apart from looking and feeling younger and having more energy there are also scientific claims that people can live longer too!

Also it’s never been easier to become a Vegan as its fast becoming mainstream.
These days eating out is easy as you can often find Vegan options on the menu of most good restaurants.

And can I just say how yummy vegan food is!

You tend to explore cooking more with spices and sauces and trust me you don’t sacrifice taste at all, in fact it’s the total opposite!

More and more people are realising the health benefits from eating a vegan diet.

Fact …Vegans tend not to be obese, have less heart problems or diabetes as a result of poor eating habits. There are an abundance of health benefits are and that alone is one very good reason to adopt a Vegan based diet. 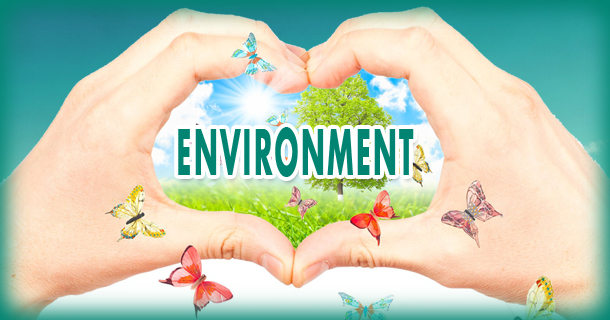 Did you know cows farts are one of the biggest green-house gas problems? It’s a fact! Cow produce large amounts of methane gas which is a concern because it’s responsible for an estimated 14 percent of the world’s greenhouse gases. A significant proportion of these emissions come from methane, which, in terms of its contribution to global warming, is 23 times more powerful than carbon dioxide. The world’s 1.5 billion cows and billions of other grazing animals emit dozens of smelly polluting gases.

Did you know that one of the most effective ways to lower our carbon foot print is to not consume animal products?

The vast amounts of grain required to feed the animals that feed the humans contributes to the need for high levels of deforestation, habitat loss and species extinction, that alone would make me want to adopt a Vegan diet.

By switching to a vegan diet you are literally helping to conserve resources and keep our beautiful planet alive.

Switch to a plant-based diet and reduce your footprint by 60%.

My question to myself would be why wouldn’t I go vegan?

What are you waiting for!

Join the masses and pledge to go vegan for the month of January with ‘Veganuary’.

http://www.veganuary.com/
There’s lots of helpful tips here  to help you on your way. 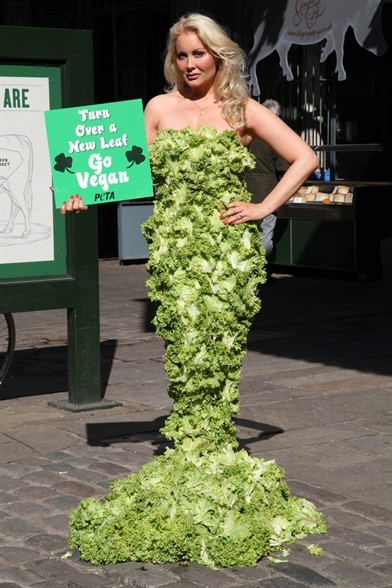 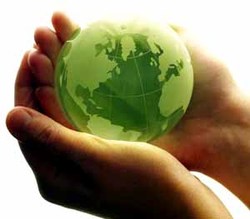