Being an animal rights activist ,sadly not much shocks me these days and to be honest I’ve stopped watching those terrible animal abuse videos as number 1 I already know what goes on and and number 2 it literally kills me to watch it. Now I think most of us are aware that in some countries dogs are eaten and this in my eyes is barbaric and uncalled for and should be illegal!

If that’s no bad enough it was brought to my attention by PETA UK that there is now such a thing as ‘Dog leather’! 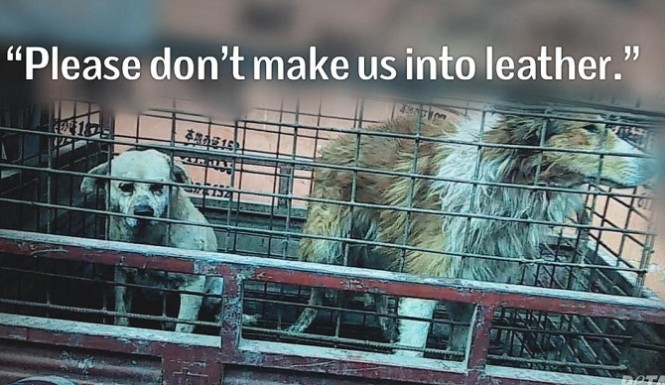 Mans best friend is now being worn as a jacket as well as being skinned alive and being eaten!! Is there no end to such cruelty?! Just when I think I seen and know it all!!

Are you wearing dog leather? 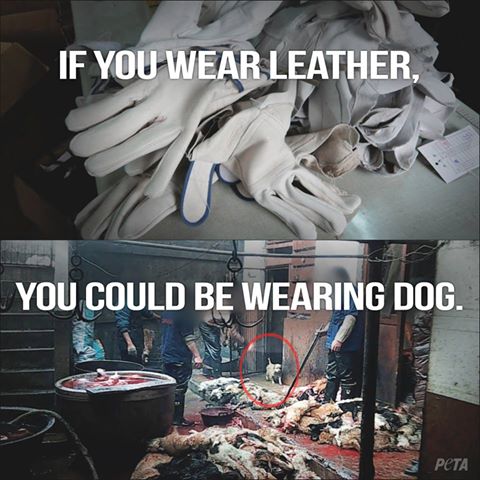 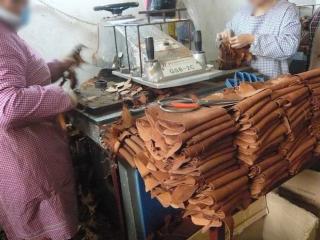 Where does the leather for jackets, purses, shoes, and belts come from?

Undercover investigators have provided PETA with horrifying photographs of dogs in Thailand as they were being slaughtered so that their skins could be tanned for leather. 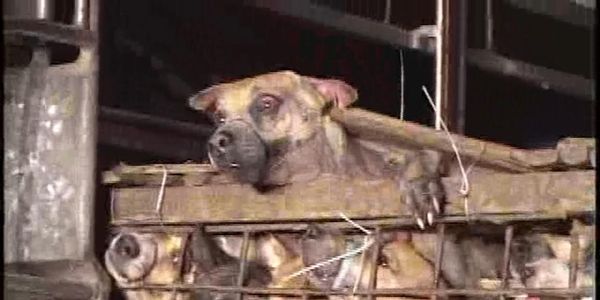 The photographs show terrified dogs sitting in crowded cages, awaiting their own violent death as other dogs are killed right in front of them.

Can you believe that mans best friend being treated in such an horrific way?!

The skins, once ripped from their bodies will join those of other animals at leather auctions or go to private dealers to be sold by wholesalers throughout Asia supplying the global leather trade.

Will they end up as a leather belt or a furry cat toy in a store near you?

Many believe that leather comes from cattle and calves in the U.S., a “coproduct” of the hideous and well-documented abuses in the meat industry

However the skins used in some leather products come from animals some would never suspect could have been slaughtered to manufacture a belt, a pair of gloves, or a leather trinket.

From  Zebra and Kangaroo to Snake and even as you now know Dog are also account for a increasingly significant amount of the skin sold to the U.S by developing countries throughout Asia.

There’s no justification for sentencing an animal to even a moment’s suffering for a pair of shoes or a wallet.

I believe all leather is cruel and is the skin of an animal that wanted to live. 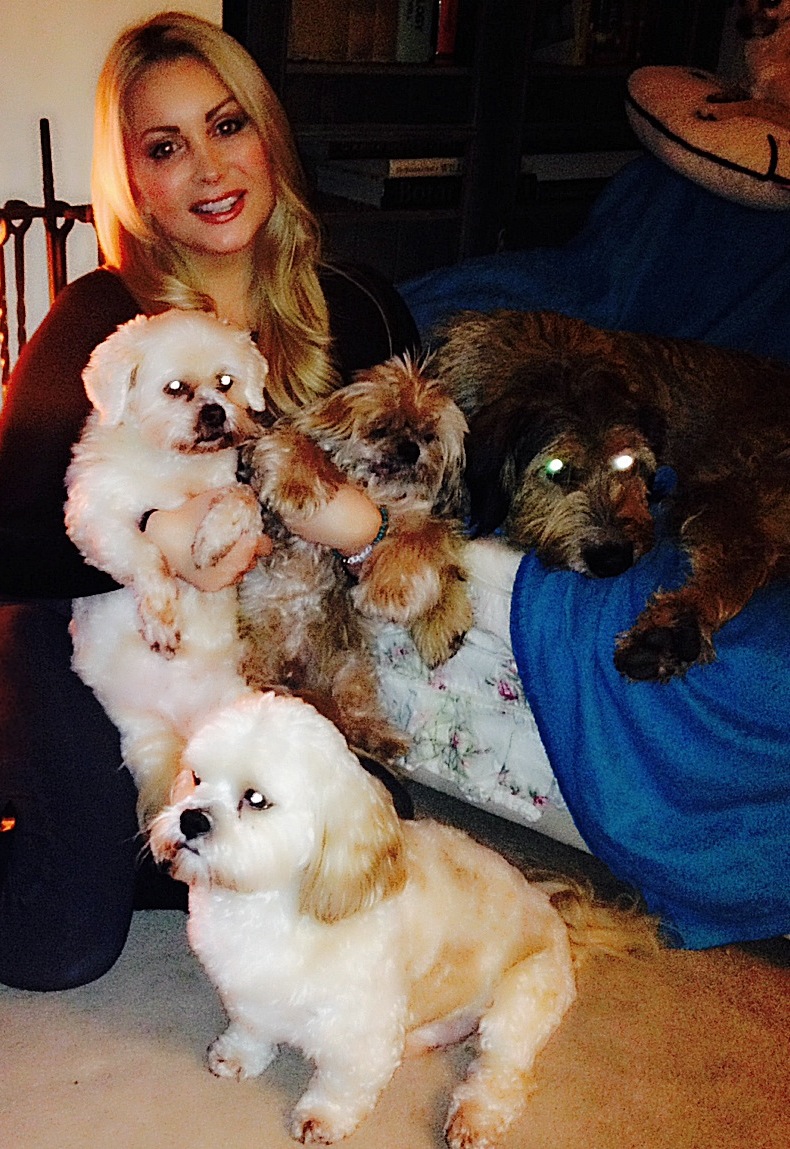 Being the Co founder of a dog rescue charity and being mum to 5 dogs it sickens me to the core that right now an innocent dog is being skinned alive for its skin!!

When I think about leather is actually gives me the creeps! We are wearing another species skin! Yuk!!

I’ve only just in the last 3 years of my life actually started to ween myself off leather. It was a process for me and not  something that I did over night.

Becoming a Vegan was an instant thing for me once I had found out the gruesome facts but like most I thought leather was a by product but it isn’t!!

Ask yourself if you thought you were wearing dog leather would you be ok with this? I’m guessing not but you may be ok with wearing Cattle leather

It’s still the skin of an animal that wanted to live. These days there are so many places to buy great ‘Pleather’ (faux leather) items

Please if you love your dog and would never wear dog leather please consider the suffering of other sentiment creatures and give up the dead skin!

Here are some links to some amazing faux leather items including the limited addition K-9 Angels boots with proceeds going to help stray dogs. 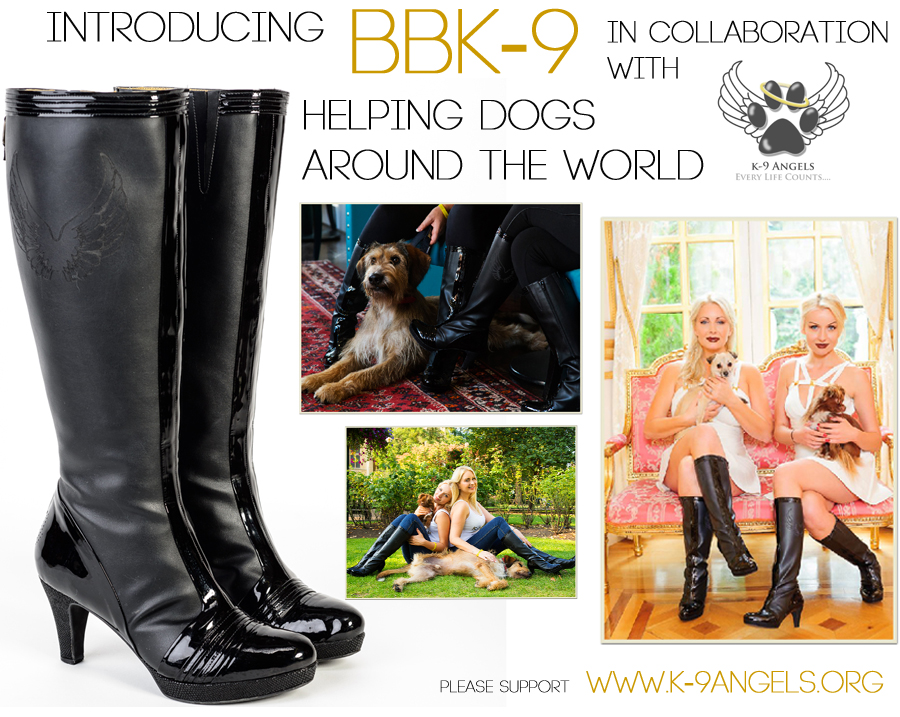 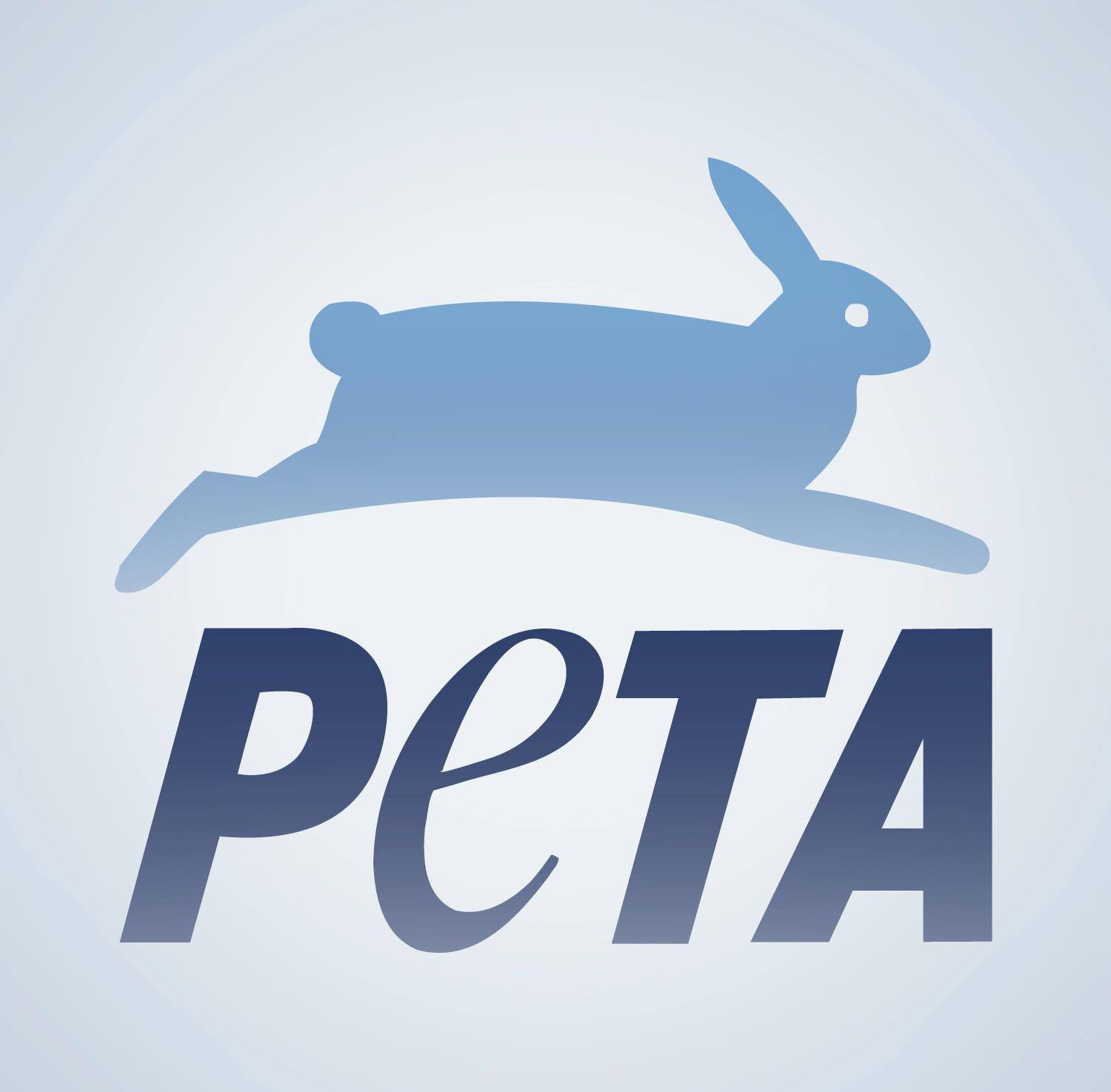