The K-9 Angels attend a Parliamentary briefing – to end the dog meat trade in Asia.
29 January at UK Parliament 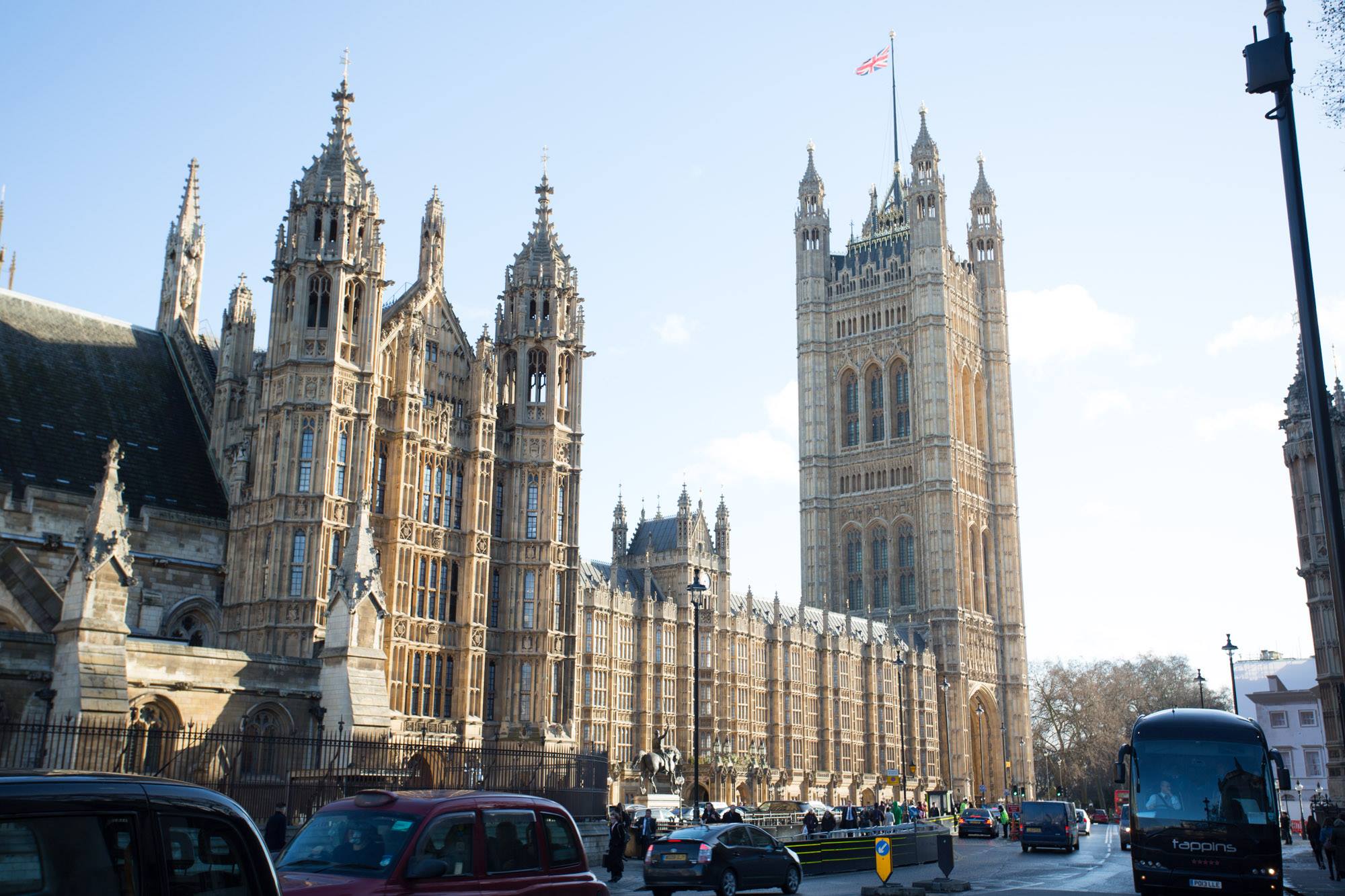 As you may know The Vegans Angels are also the Co-founders of a dog rescue charity the K-9 Angels. Helping dogs by re-homing, spay campaigns, school tours, fund raising and spreading awareness on this matter is our top priority.

So when animal hero Peter Egan invited us to a parliamentary briefing to end the meat dog trade we felt compelled and had to go to see how we could assist his campaign. Like Peter Egan the K-9 Angels also do not have luxury of simply turning our back onthe problem.

The campaign wants to stop an estimated five million dogs being killed annually in Vietnam, many of which are stolen from the streets in Thailand,Laos and Cambodia by gangs operating illegally.
In China dogs are bred in cramped and unhygienic farms. Peter Egan described how dogs are stolen from the streets, skinned and boiled alive in countries such as China, Thailand and South Korea. 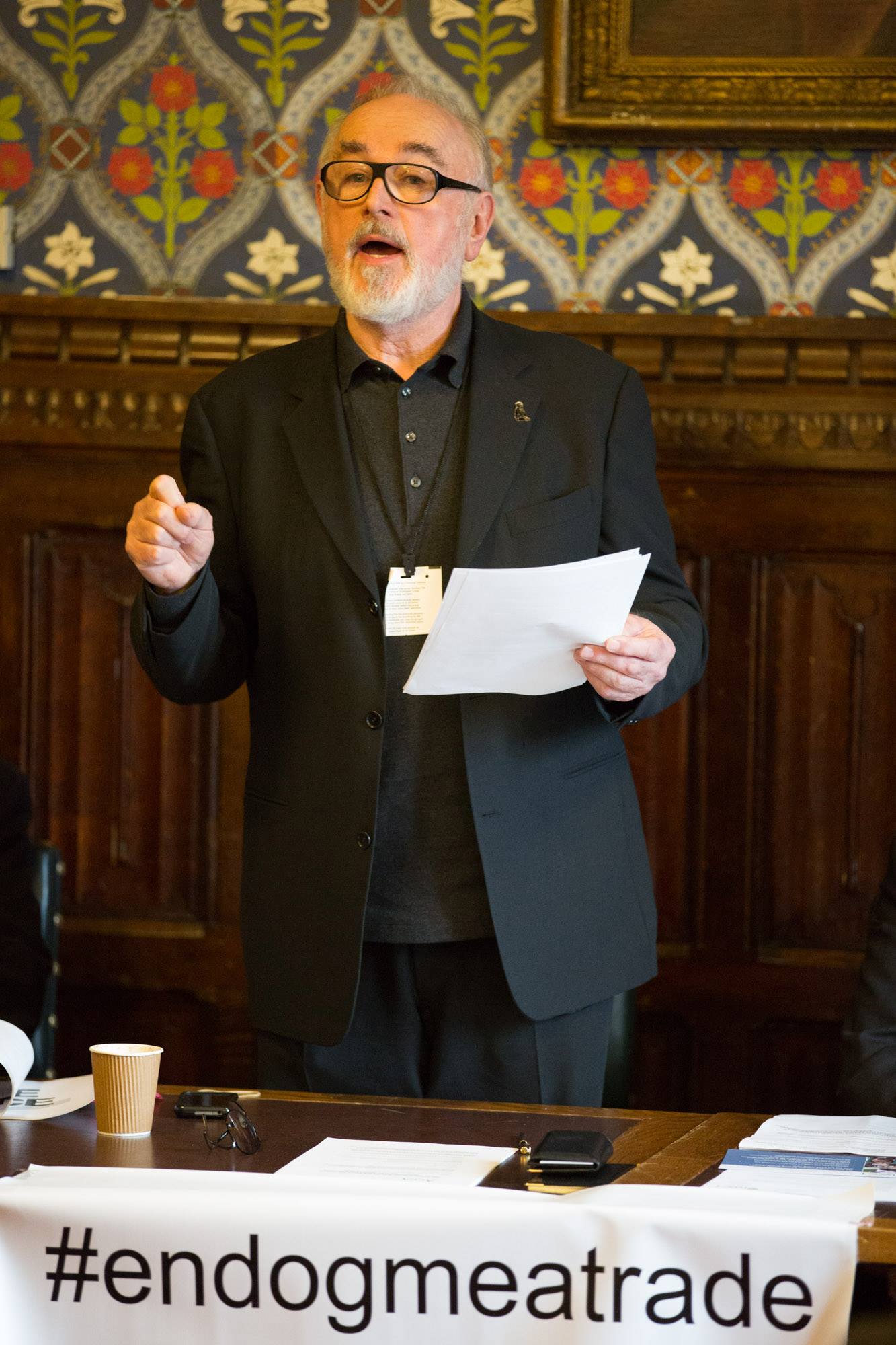 We really felt that addressing this subject in Parliament was both a huge and positive step in the right direction to end this cruel and barbaric trade.
It was so inspiring to see a considerable number of compassionate MP’s joining leading charities and concerned celebrities in Parliament to discuss the cruelty of the Asia meat dog trade.

Firstly MPs Tobias Ellewood, John McDonnell and the John Hawkridge – International Wildlife Coalition and actor Peter Egan gave a speech and spoke of proposed plans to stop the dog meat trade.
Peter Egan described how dogs are stolen from the streets, skinned and boiled alive in countries such as China, Thailand and South.
After these proposals a short (and extremely harrowing) film was shown.
It was a film that left most of the people in attendance ether in shock, in tears and left with a total disbelief that mankind can do this to ‘mans best friend’. 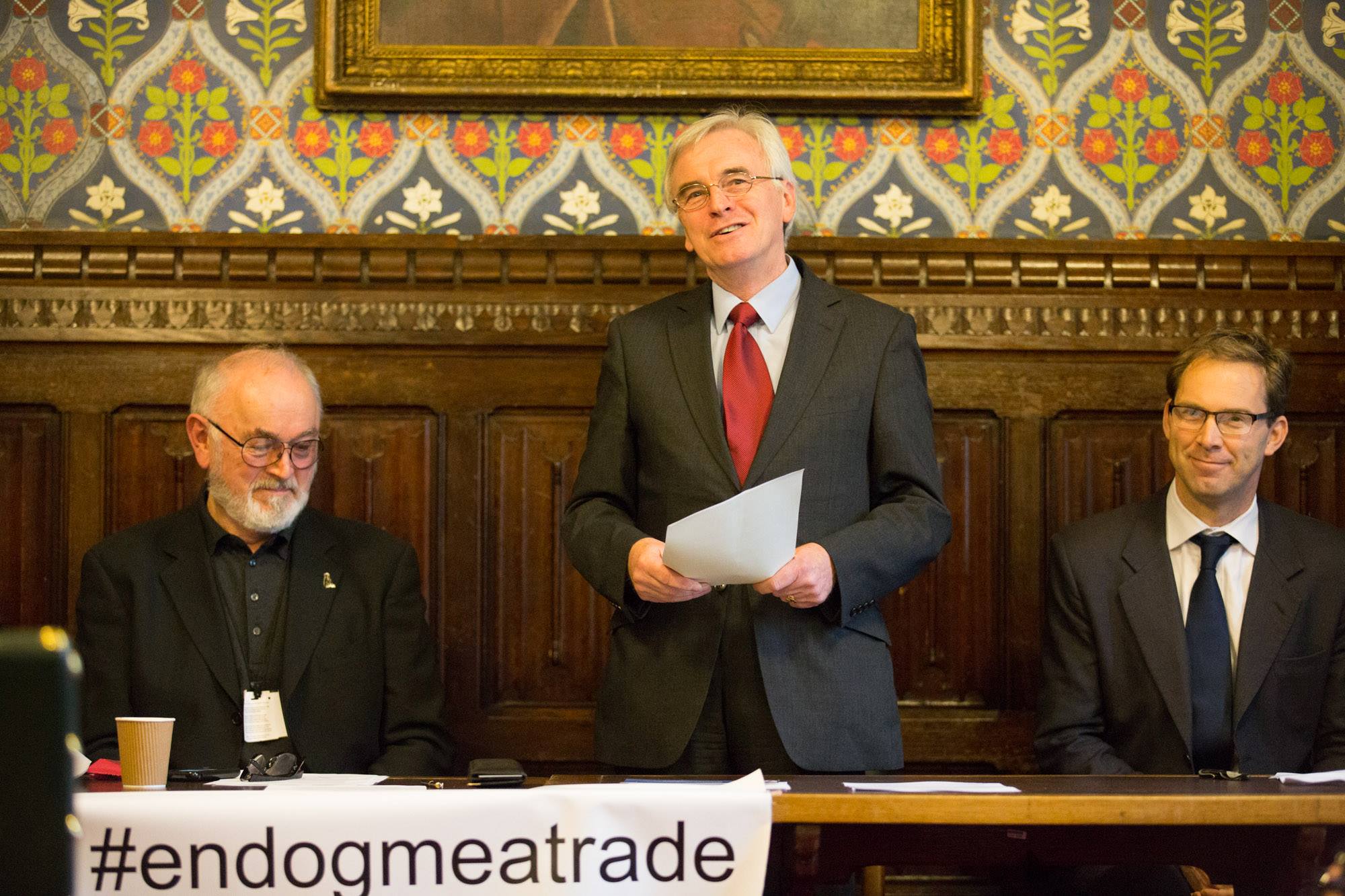 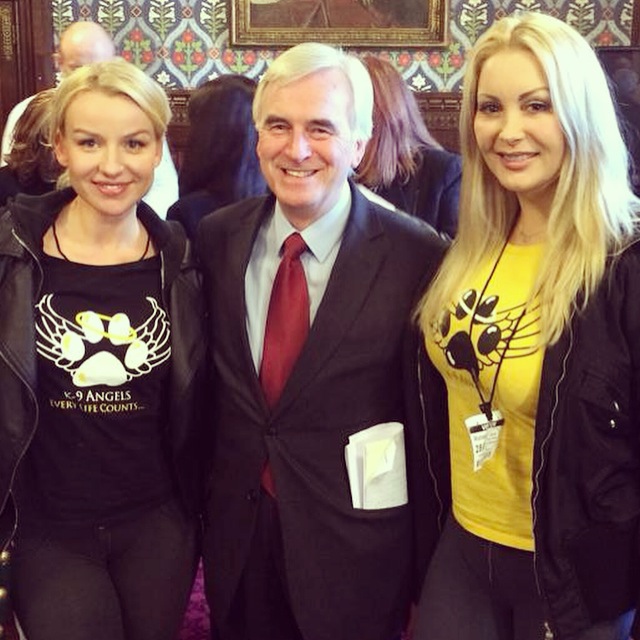 Although this briefing concerned a very emtotive and upsetting subject we felt the day was extremely positive. We were honoured to be invited to take part and being surrounded by such inspiring people all fighting the same fight. This was an incredibley empowering experience and we really feel giant leaps are being made to end the meat dog trade. ‪It was really good to see all the MPs, Animal Welfare activists and Dame Judi Dench standing up to this cruel trade. 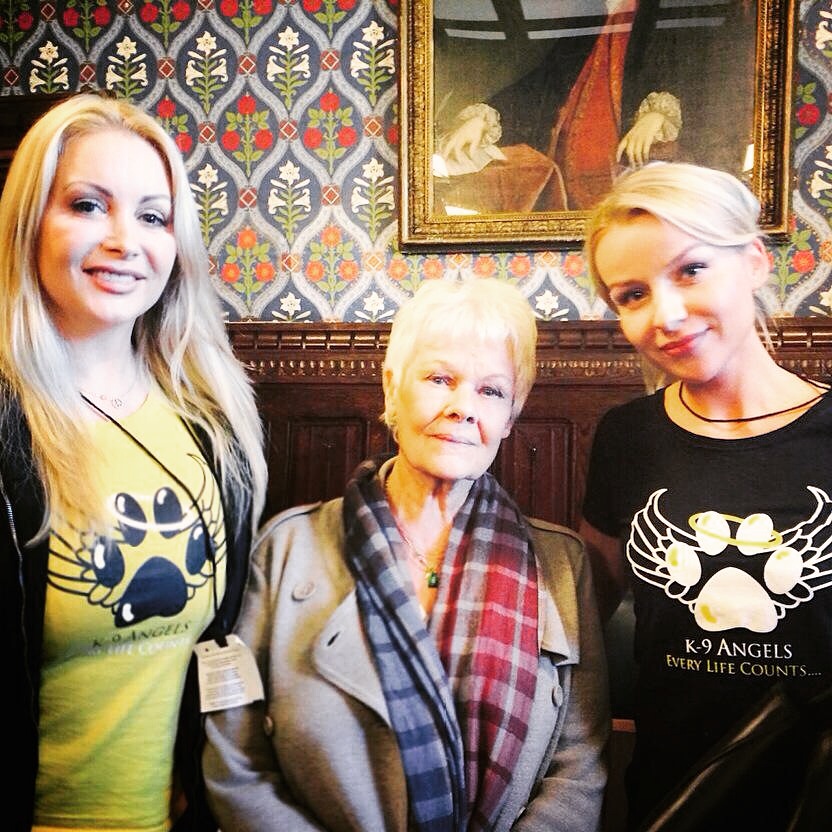 Ways that you can help end the meat dog trade please donate, keep sharing this video https://m.youtube.com/watch?v=gerA3kWXEz4  and  sign petition in link below 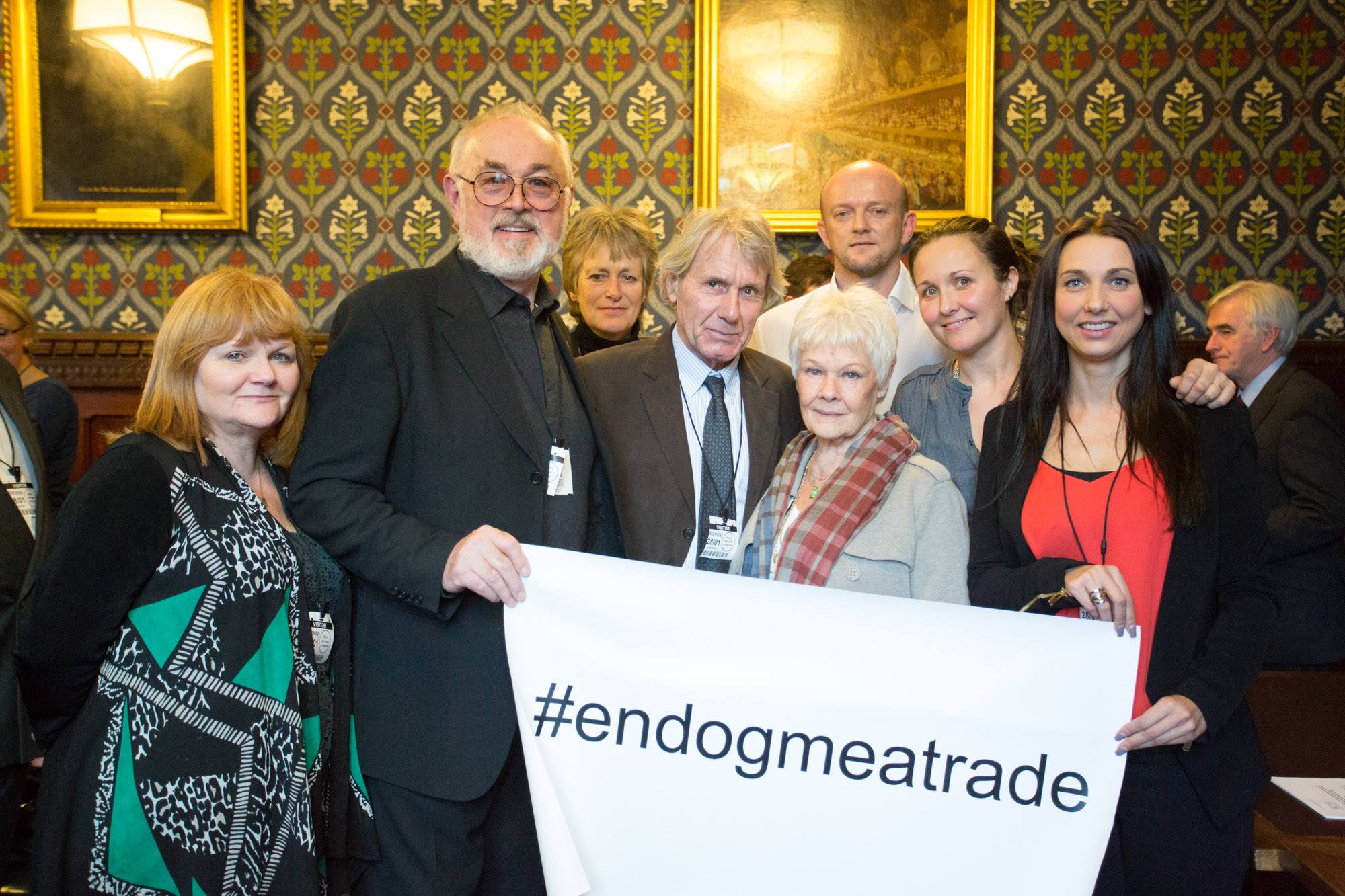 The K-9 Angels will NEVER give up trying to help these dogs.